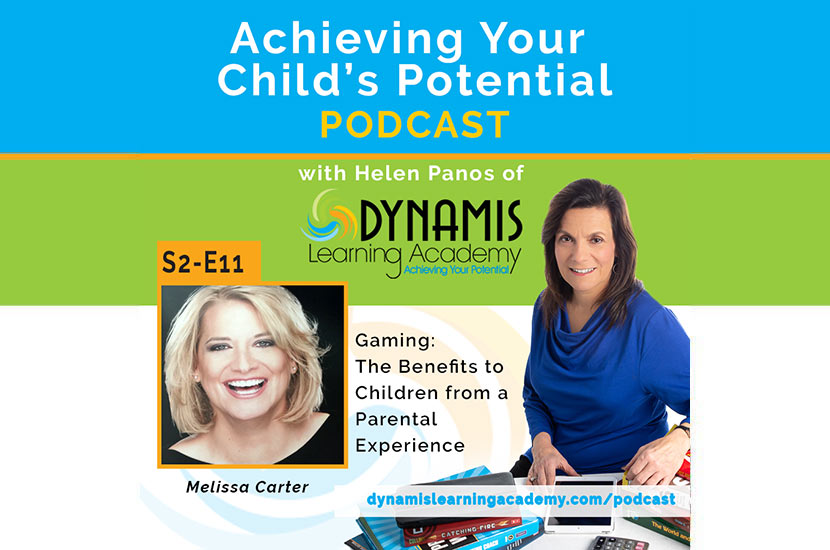 Gaming: The Benefits to Children from a Parental Experience

Having served as a member of two of the top morning shows in the city’s history, Melissa Carter is a familiar voice in Atlanta.  She has also been a part of a nationally-syndicated team on the Westwood One radio network and won several awards for her work.  Melissa is a public speaker, columnist, children’s book author, and the current host of “The Friendzy” podcast.

On this episode of Achieving Your Child’s Potential Podcast, you will hear:

Melissa can be reached at melissa@thefriendzy.com.

Sign up to be notified when new podcasts go live