The Benefits of Speaking a Second Language 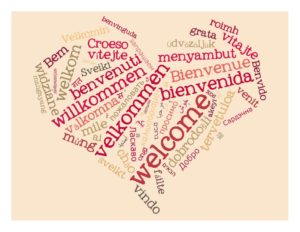 Being bilingual is perceived very differently today than it was, say 30-50 years ago. I had a friend whose parents were both of South American decent, but they did not teach their children how to speak their native language because they were afraid of the stereotypes associated with it. They did not want their child growing up speaking English with an accent. Nowadays, this misnomer is clearly untrue, but in the not-so-far-away past, this idea was commonplace. Our great melting pot of a nation, as perceived by our forefathers, has had its struggles with blending together and accepting different cultures, traditions, and languages.

Recent studies have shown, however, that the benefits of learning a second language are far more widespread than just being able to communicate on multiple levels. These benefits extend into the cognitive, social, and academic arenas. For example, there is evidence that language learning directly correlates with academic achievement on standardized tests. Additionally, there are correlations between language learning and the ability to problem solve and hypothesize in subjects like math and science. Medically, bilingualism has also been shown to stave off the effects of diseases like Alzheimer’s and Dementia by years. Regardless of education, gender or social stature, bilingual subjects began experiencing the effects of Alzheimer’s an average of 4 ½ years later than their monolingual counterparts.

In addition to these types of statistics, being bilingual can have a positive effect 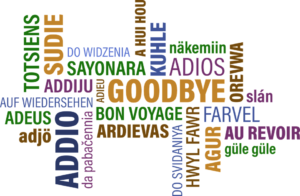 on your social interactions. Bilingualism can lead to improved self-confidence, a boost in creativity, and an improved interest and ability in meeting and making new friends. It is also a big advantage when entering the workforce. The chances of being hired in today’s workforce are much greater for bilingual individuals than those who speak only one language.

So, let’s just go ahead and say it…Being bilingual just makes you smarter and happier in general. In fact, being bilingual increases your attention span and improves your memory. The process of learning a second language helps you to concentrate while exercising your brain and boosting those problem solving abilities. 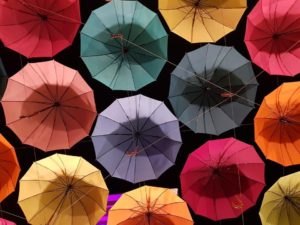 So, if you’ve been on the fence about getting your child into that charter school that emphasizes second language development, maybe you should think again. Perhaps you’re the one who has always wanted to speak another language but have put it off, thinking it really was just a luxury you couldn’t afford. Or, maybe you’ve been afraid to teach your own child the language you grew up with for fear of overloading them at a young age. Whatever your doubts about second language acquisition, we encourage you to do some more research. And while you’re out there investigating this subject, remember that Dynamis Learning Academy is committed to helping your children with all their educational needs. We have tutors that are certified in various languages and can help your child with those specific needs. Contact us to set up a complimentary 15 minute consultation, so we can get your child on the way to learning that second language!