The Pros and Cons of Year-Round Teaching 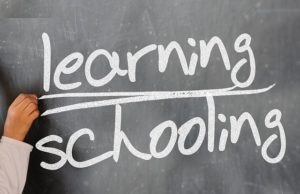 Did you know that a couple hundred thousand teachers leave the profession every year? Less than 3% of these are leaving due to retirement. This attrition rate of nearly 8% is a bit alarming. Additionally, enrollment in teacher preparation programs has fallen approximately 35% during the past five years thus resulting in a shortage of roughly 240,000 teachers nationwide. To many of us, these statistics are puzzling, while others wonder why the numbers aren’t bigger. Out of the numerous reasons teachers are exiting their profession, ‘burnout’ is cited universally. Long hours of planning, lack of parent intervention, the increase in district and national testing requirements, and an overall feeling that there isn’t enough time to actually teach, are all components to this ‘teacher burnout’.

Suggestions on how to combat this situation vary greatly, but one idea that is currently the subject of much debate involves the concept of year-round teaching. Not to be confused with extended learning time, which merely reorganizes a traditional 180 day school period, year-round teaching involves swapping out the extended summer break with a series of shorter breaks which are spread more evenly throughout the year. 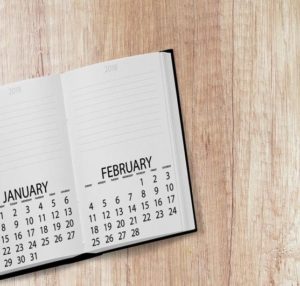 based on today’s modern society and structure, and based on a time when we were largely an agrarian society. Another highly touted argument for change is that, in giving students more concentrated breaks when they need them, we would be preventing large gaps of summer learning loss. Studies have been somewhat inconclusive in this area, though. The University of Michigan’s mega study, published in 1999, showed that 42 schools indicated no positive impact from year round teaching, while 27 schools reported a significant positive impact. A more recent review of this study, published in 2003, found a small positive impact.

Another argument in favor of year round schooling revolves around the idea that many of our schools are located in areas where they play an essential role in providing needed healthcare services to their communities. In keeping schools open longer, we would be allowing people to access these services on a more consistent basis.

Conversely, opponents of year-round schooling argue that it will cost much more to keep schools open. They cite increased utility and power bills that will have to be paid by the counties and question from where this money will come. Other economic concerns include diminishing tourism dollars and summer jobs for high schoolers.

Additionally, the burden to parents is cited as an argument against year-round schooling. Working parents will have to find alternative care for their children more often. A counterargument here is that, although there are not a lot of options for parents in this area now, there will be in the future if this new calendar is adopted. 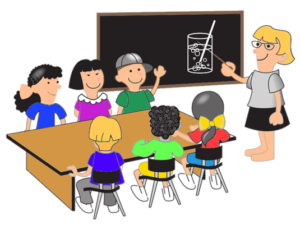 Interestingly, ‘teacher burnout’ is both an argument for and against year-round schooling. Some argue that teachers will get needed breaks more consistently if it is implemented. Others say that teachers will miss out on the more extended personal and professional development time allotted during a long summer break.

Whatever your inclinations are concerning this subject, Dynamis Learning Academy can help you with any academic challenges you may currently be facing. Our expertly trained staff are available to customize a tutoring program that specifically fits your child’s needs. Give us a call today and receive a complimentary 15-minute phone consultation. Our goal is to help every child reach their potential.